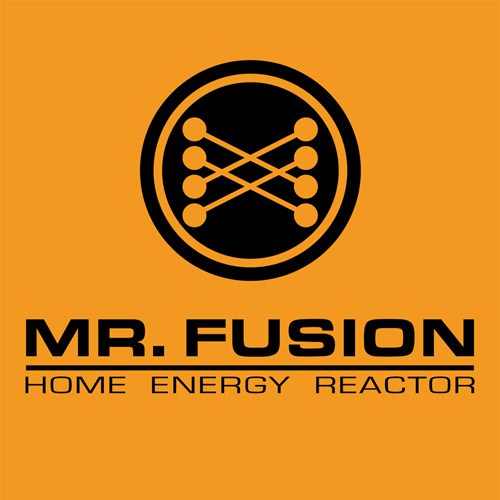 I just read a fun article on, of all things, startups building nuclear fusion reactors.  There is something about fusion that is inherently cool, and I’ll make clear that I’m not immune to its beauty (heck, I read the article).

But there were a couple of lines that actually had me laughing out loud.  The first was this quote by investor Bob Fitzgerald about Lawrenceville Plasma Physics (LPP):

“If LPP is able to develop a reactor that’s a quarter or a fifth the price of dirty energy, than Fitzgerald thinks anyone in their right mind would switch over “purely as a market-driven proposition. It’s a potential market of untold billions. Even if there was only one chance in 3 or 50/50 or one chance in 2, the potential payoff if they succeed is so amazing, that I was willing to risk my money,” he says.

It’s hard to count the number of things wrong in this quote, but I think the problems start with the first word and roll out of control from there.  But this is a bit like shooting fish in a barrel.  There is always a lot of unsophisticated money chasing big dreams, and fusion is perhaps the biggest dream of all, so there are really no surprises here.

The more interesting quote came from a representative of Sustainable Development Canada, who professionally invest in green tech on behalf of the Canadian government, and who should know better:

“If we’re not pushing the risk envelope a little bit you won’t catch the big winners,” says Rick Whittaker, vice president and chief technology officer from Sustainable Technology Development Canada. Whittaker’s agency, which exists to carry promising technology over the “valley of death” from R&D to commercialization, supplied around one third of General Fusion’s investment money. He predicts commercialization right around the corner. “I place this one in the 2020 timeframe.” The cost could be as low as 3, 4, or 5 cents per Kw/Hr, which is competitive with coal.

There are two basic problems here. The first is the characterization of pushing the risk envelope “a little bit”.  If you have your eyes open as you enter cleantech, you can’t help but notice that the road is strewn with bodies on the way to that big win.  And this is for technologies that already exist, never mind ones that don’t even work yet in the lab.

The second problem, more subtle, is the characterization of a launch date in 2020.  That is seven years from today, which from an investing perspective is roughly the same as never.  It’s hard enough to estimate the real market readiness of a product that is “two years” from launch.  That someone is characterizing the launch as seven years away means that they know that anything less than seven is implausible.  Note:  They’ve put >$10M into General Fusion so far, which I guess can be supported as a basic research program, but strains credulity as an investment.

Ultimately, my question is:  Do any of these investors have a firm grasp of what it means to bring a physical device (one not built on bits alone) to market?  Do they have a formal process for quantifying this kind of technology risk, so that an emotionally invested partner can’t take a fund down this sort of dead end?  Yes, these are rhetorical questions, but I can’t help but ask aloud.

Any other stories of investors swinging for the fences at a similar scale with no sense of what they are investing in?  Has anyone seen a gut call like this pay off?

A Tag, Another, Design, Journalism, Photography